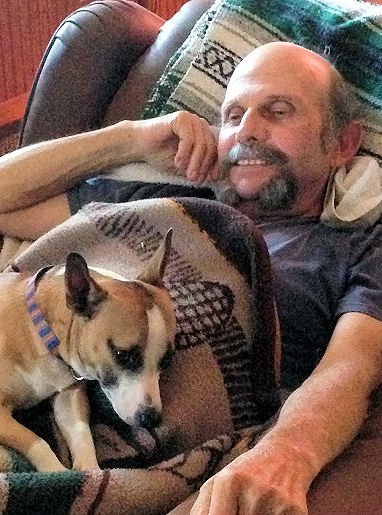 Gary C. Foglesong, age 69, of Clarksville, passed away Saturday, September 28, 2019, Gary left this earth to be with his Lord and Savior, Jesus Christ.  It was a homecoming he welcomed.

Gary was born on November 14, 1949, in Marion, Virginia to Henry Clay and Ruth Edna Thomas Foglesong.  He was an active, longtime member of the Aikin Grove Missionary Baptist Church, where he taught Sunday school for more than 30 years, until his health prevented him from attending.  He never missed an opportunity to talk about Jesus, whether he knew you or you were someone he just met.  He was quick to share his many experiences in his life, and could talk on the phone for hours.  After he retired, you could find him at the lake on most any day, except Sunday.  Gary was a veteran of the United States Army having served from 1970 to 1976 with an honorable discharge.

There will be a memorial service at 1:00p.m. Friday, October 4, 2019, at Aikin Grove Missionary Baptist Church with Bro. James Brown and Bro. Paul Farmer Bro. Ryan Youngblood officiating.  The church will feed the family before the service.

In lieu of flowers, please make a donation to a charity of your choice.  Gary was always about helping others.

Share Your Memory of
Gary
Upload Your Memory View All Memories
Be the first to upload a memory!
Share A Memory