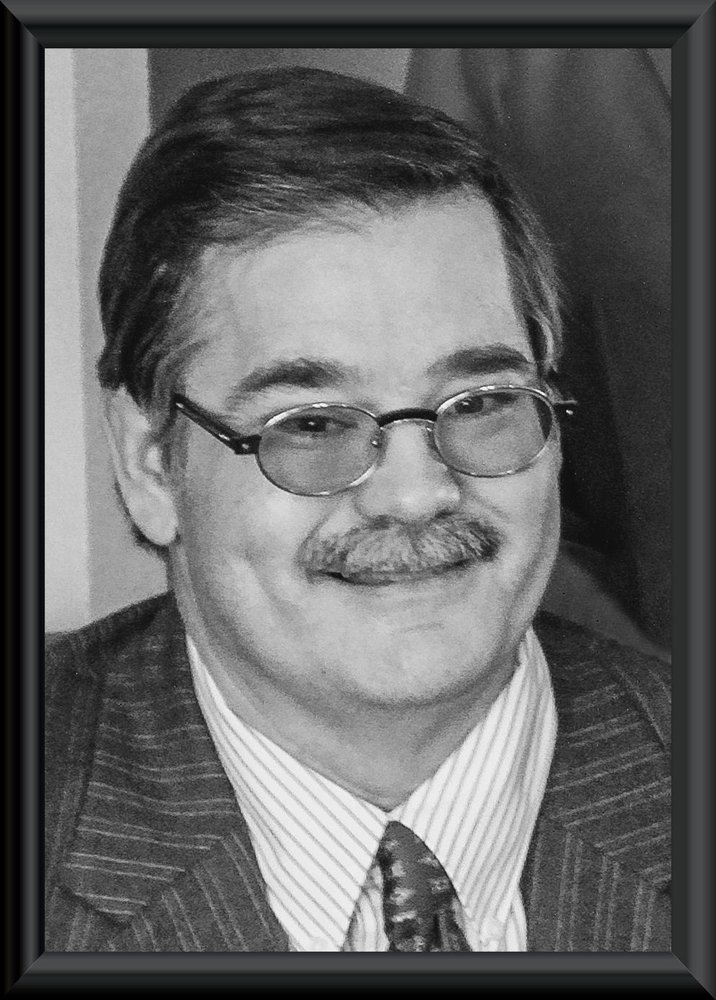 Kendall Ward Bradford, age 58, of Clarksville, was born on September 21, 1960, in Washington, D.C. and passed away, Sunday, February 24, 2019, at his residence.  Gifted with a keen intellect, Kendall graduated from the University of the South with highest honors and a degree in Psychology.  His career included years of civil service including roles with The National Parks Service Headquarters in Washington, D.C., Red River County Mental Health/Mental Retardation as a licensed professional counselor and with the University of Texas Medical Branch as Mental Health Manager.  Kedall was a member of the Episcopal Church and attended New Haven Missionary Baptist Church.

He was preceded in death by his parents, Marion and Kathryn Needman Bradford; and brother, Carl Bradford.

The family will receive friends Tuesday night from 6:00 p.m., until 7:30 p.m., at Clarksville Funeral Home.

Share Your Memory of
Kendall
Upload Your Memory View All Memories
Be the first to upload a memory!