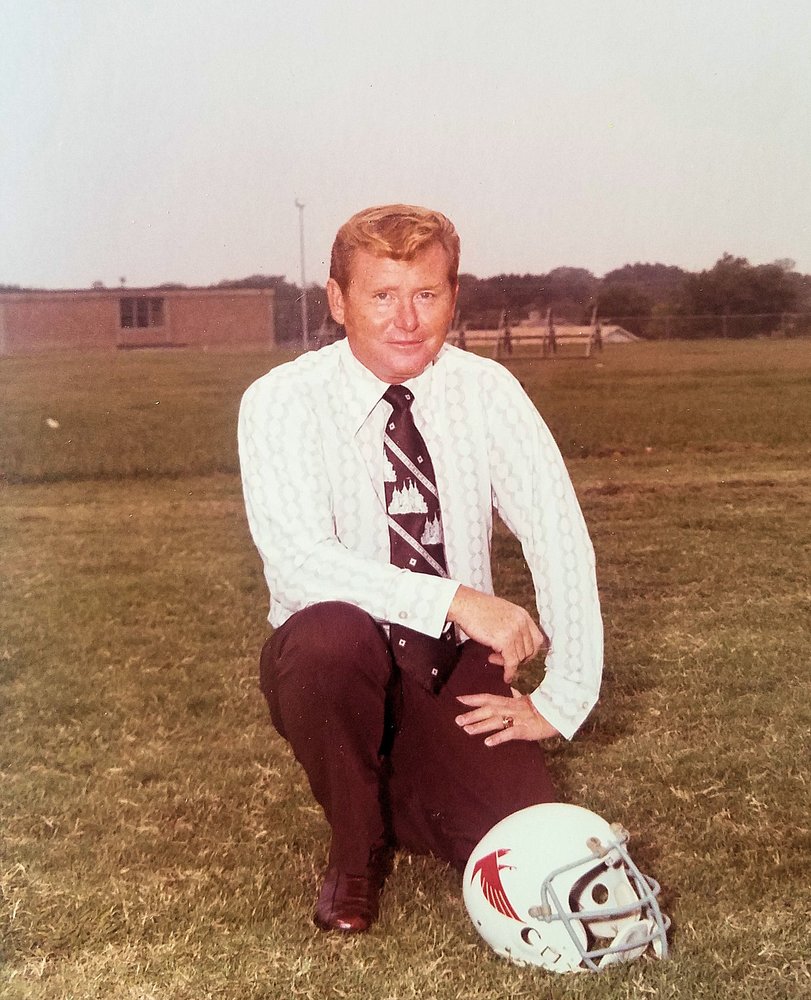 James was born October 11, 1932, in Lydia to William and Gladys Mae Murphy Bain.  James enjoyed the outdoors, especially fishing, and took pride in the appearance of his home.  He spent 30 years coaching around the Dallas area, and his students were like family to his own family.  He served his country in the United States Air Force for 4 years.  James also enjoyed painting and if you didn’t have any blue bell ice cream, you better go get some! After retirement he and his wife, Dorothy, moved back to Red River County where they built their home in Annona.  His pride and joy in his later years were his grandchildren who called him Grandy.  James was a loving, family man and will be deeply missed.  Preceding him in death are his parents.

Share Your Memory of
James
Upload Your Memory View All Memories
Be the first to upload a memory!
Share A Memory